Our cattery was established in 1998. It is registered in the Elite Cat Club (EKKR), associated in the Polish Felinological Federation Felis Polonia, which operates under the patronage of the international felinological organization Fédération Internationale Féline (FIFe). We are also a member of the British Cats Breeders’ Club – Bri Cat Club (BCC). In the following sections of this website you will see our British cats in many different colors.

We were the first to bring to Poland a green-eyed British silver tabby classic tabby – Barfly de Broeckloni * NL, which had the highest FIFe show titles – European Champion and European Premior, as well as the honorary title of Distinguished Show Merit and a nomination for the finals of the world cat show.

Since then, our hearts were won over by British cats in cream, red and tortoiseshell (tortie) colors – a specific mixture of base black, chocolate, cinammon or blue color with a cream color, but we also have cats in the “classic” colors for British cats – blue and lilac. We are active in the arena of catshows, our cats have achieved high Supreme Champion titles and great show achievements, including the Distinguished Show Merit, Junior Winner and nominations to the finals of the world shows.

Despite all these titles and achievements, we treat our cats – and we hope they treat us – as equal family members. Kittens born in our cattery grow up in the company of our other British cats and people from the very first moments of their lives. Thanks to this, when they leave our home, they are fully socialized and can give their new owners the full happiness of living with the purring constantly teddy bear.

Many of our kittens found new homes during all these years of our cattery operation. We carefully choose new families for them, because their good future is most important to us. We keep in touch with the new owners, we get information about their development and we get their photos, which are also posted on our website in the “Gallery” section. Our cattery is under the constant care of excellent veterinarians, we feed cats and kittens with reputable catfood and high-quality natural products.

You will learn more about the life of our feline family in further sections of this website. 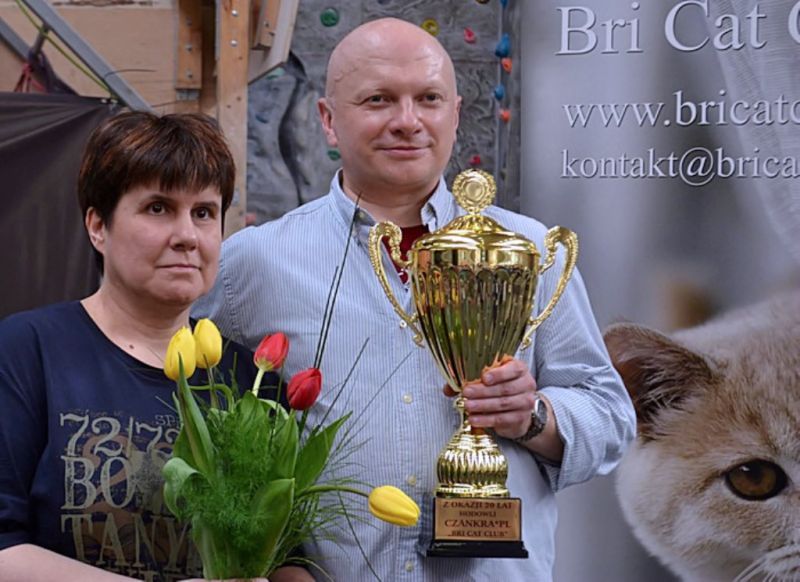 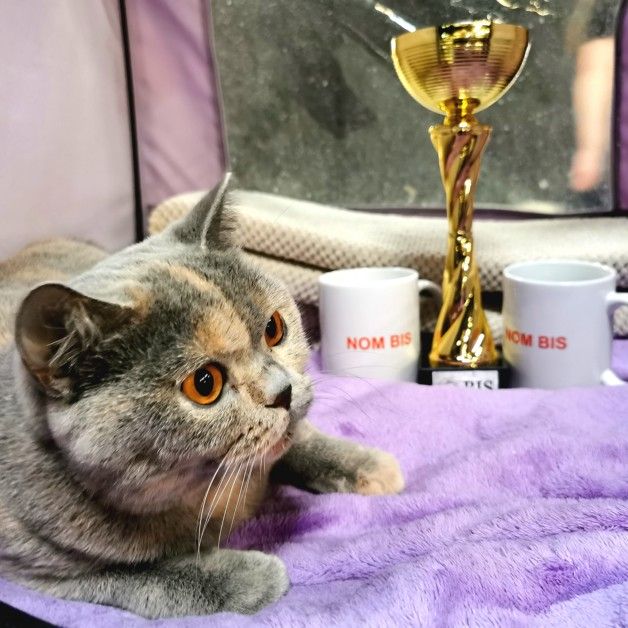 Our cats’ results at FIFe International Cat Show in Nadarzyn:SC,…

END_OF_DOCUMENT_TOKEN_TO_BE_REPLACED 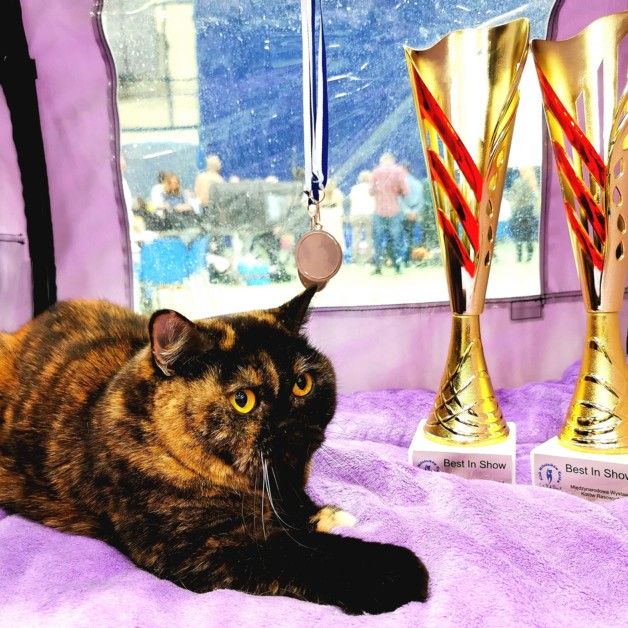 At FIFe International Cat Show in Rumia our neuter female…

END_OF_DOCUMENT_TOKEN_TO_BE_REPLACED 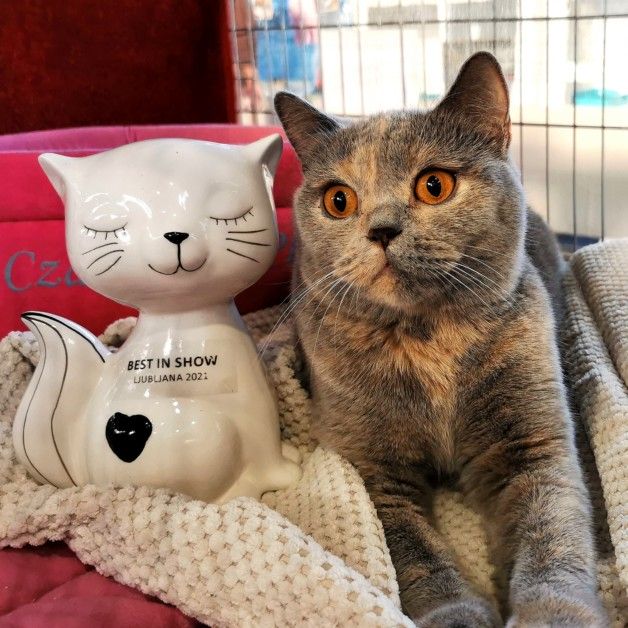 After 1,5 years of corona, we came back to the…

END_OF_DOCUMENT_TOKEN_TO_BE_REPLACED 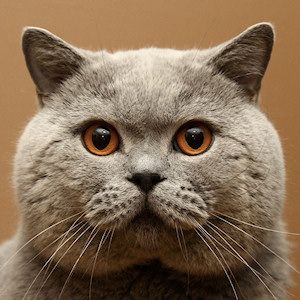 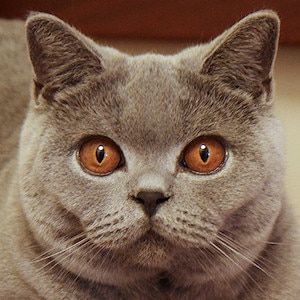 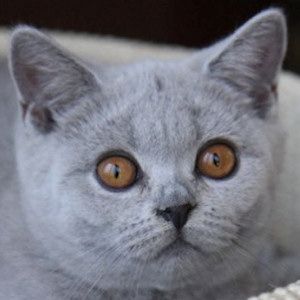 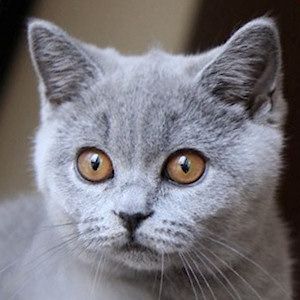 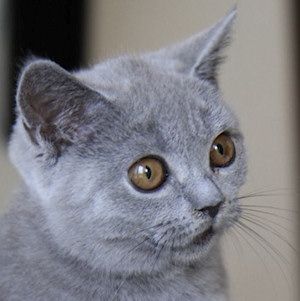